A couple of months ago, I subscribed to the email list of author David Farland, on the advice of a friend. I read his "Daily Kick in the Pants" almost as soon as it arrives in my inbox. The emails are short, entertaining and full of concrete and useful advice. I know I've already become a better writer because of the help he offers other writers - free of charge.


Today, David Farland and his son Ben, are in need of our help. Ben is 16 years old. Last week he had a terrible longboarding accident that has left him in a coma, with very grave injuries. Medical bills are spiralling into the hundreds of thousands of dollars. The family lives in the United States has no medical insurance. 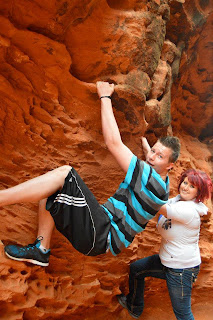 Friends of David Farland's have organized a book bomb for today. A book bomb is typically a day when thousands of people buy a book, in support of an author. Today we are doing it to support Ben.

There are 3 ways that you can help:

1. Buy one of two featured books. 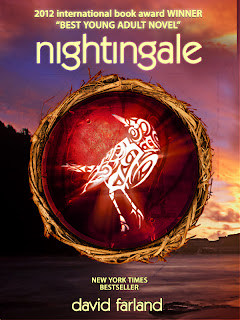 David Farland’s young adult fantasy thriller Nightingale has won seven awards, including the Grand Prize at the Hollywood Book Festival. It has been praised by authors such as James Dashner (The Maze Runner), Brandon Sanderson (Mistborn), and Paul Genesse (Iron Dragon series). You can read reviews on Amazon.com.
Nightingale is available as a hardcover, ebook, audio book, and enhanced novel for the iPad.
Buy it on Amazon.com, BarnesandNoble, on the Nightingale website, or, get the enhanced version, complete with illustrations, interviews, animations, and soundtrack through iTunes. 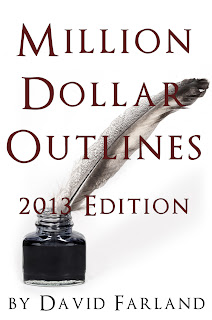 If you are a writer, you may want to consider purchasing David Farland’s Million Dollar Outlines instead. Both books are part of the book bomb. Million Dollar Outlines has been a bestseller on Amazon for over a month and is only $6.99. David has taught dozens of writers who have gone on to literary success, including such #1 New York Times Bestsellers as Brandon Mull (Fablehaven), Brandon Sanderson (Wheel of Time), James Dashner (The Maze Runner) and Stephenie Meyer (Twilight). There are a bunch of reviews at Amazon.com.
Get it on Amazon.com, Amazon.ca or  Barnes andNoble.

You can do that here: http://www.gofundme.com/BensRecovery

You can find out more about Ben and check on his progress at  http://www.helpwolverton.com/ 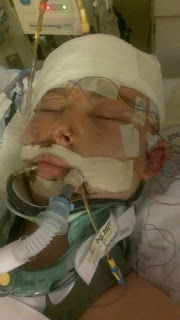